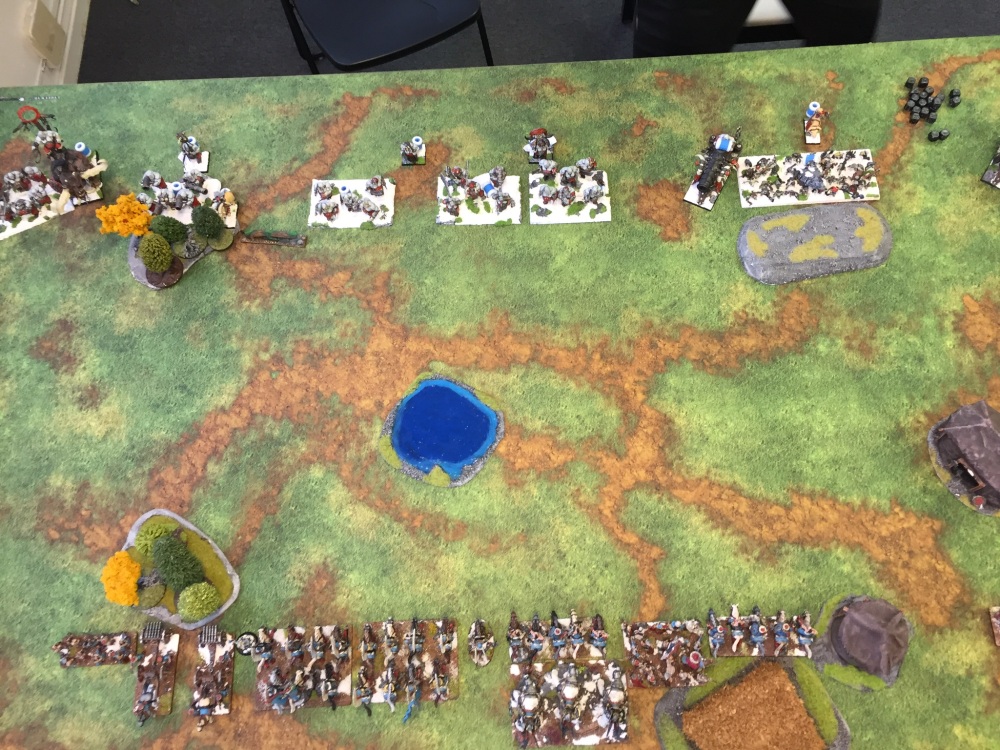 I made a big blunder in deployment. I placed both volley guns behind the wood. The plan was to move them up in turn 1 to touch the wood, then have free line of sight to everything while getting cover themselves. In hindsight, that is a terrible plan with reload artillery, no guarantee of getting to go first and an aggressive enemy army. The rest of the deployment was ok, my main hitters were in range to support each other, while I had a flanking maneuver going on the far right, where Tzarina and the lancer troop were hiding out of the camera angle. 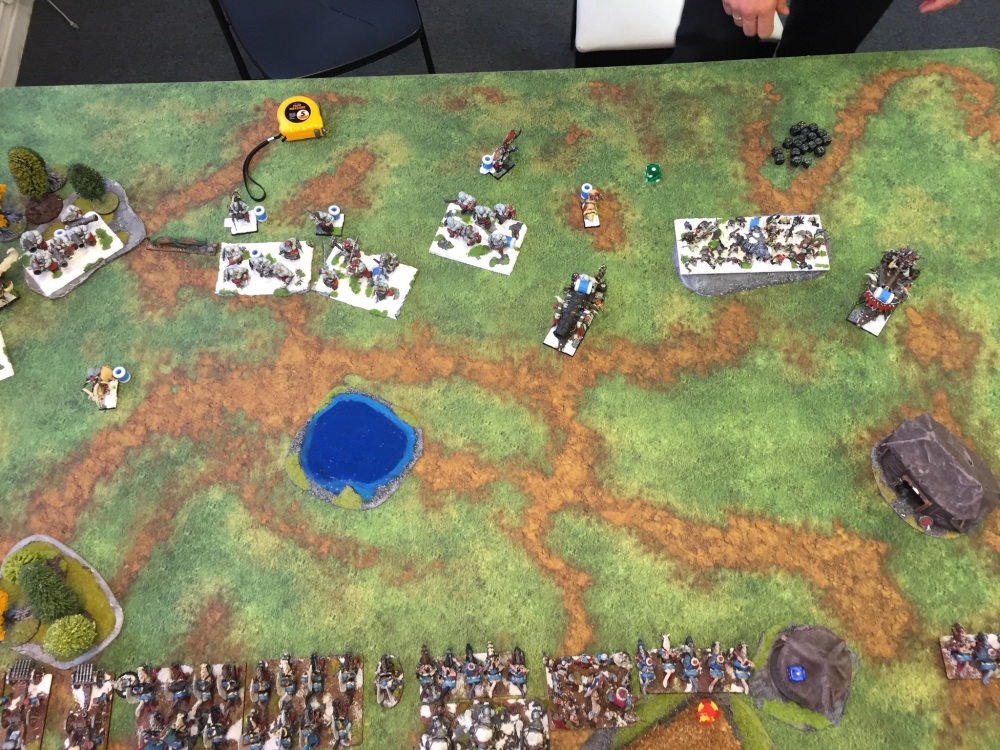 The ogres won first turn and pushed the left flank forwards quickly, exposing the horrible plan with my volley guns. If I moved them forwards, they were in charge range of the forward ogre units. If I stayed in place, I had ZERO vision. Facepalm moment. A single wound snuck through on a unit of ungols, and wavered them.

I thought I could fairly easily take out the nerve 8/10 blasters with my shooting. I dedicated Tzarina with breath on one and two ungols on the other. In hindsight, that is pretty far from safe allocation. With my assumption that the blasters would easily be wiped out, I moved up my right flank so I could quickly swing in towards the middle.

What followed was of course that I totally fluffed all shooting, and that both blasters were still alive. Cue one of the best return on investements a goblin blaster has ever had… 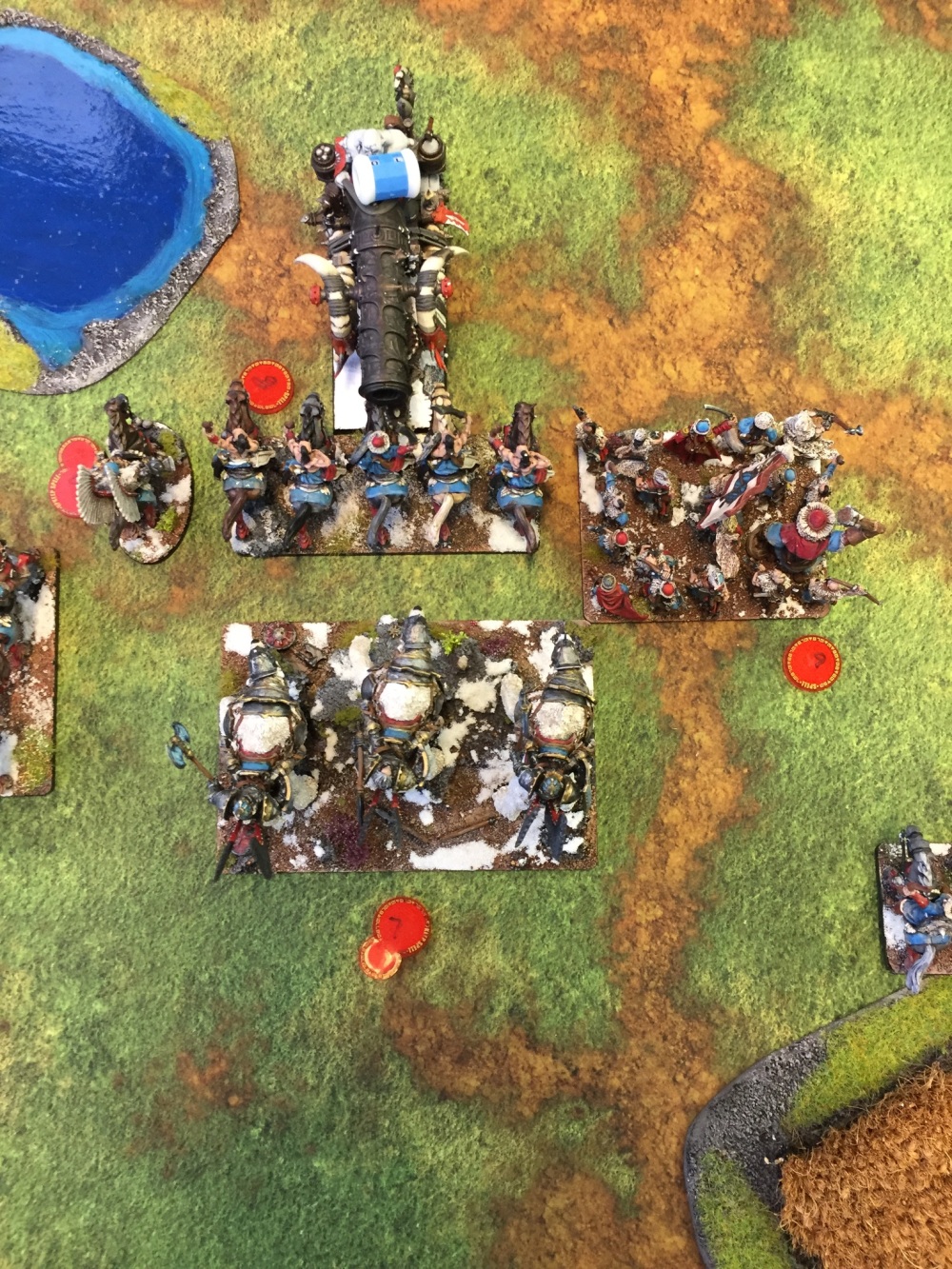 Yes, that is about 800 points of stuff in fairly easy range of a goblin blaster… In addition, Tzarina and another unit of ungols were in 1″ range of the other one… 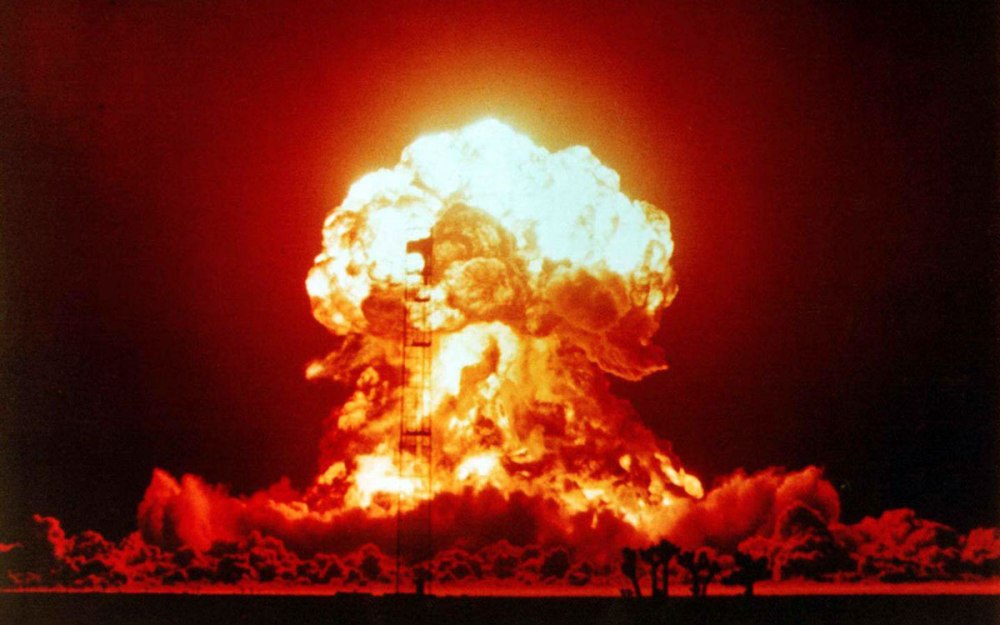 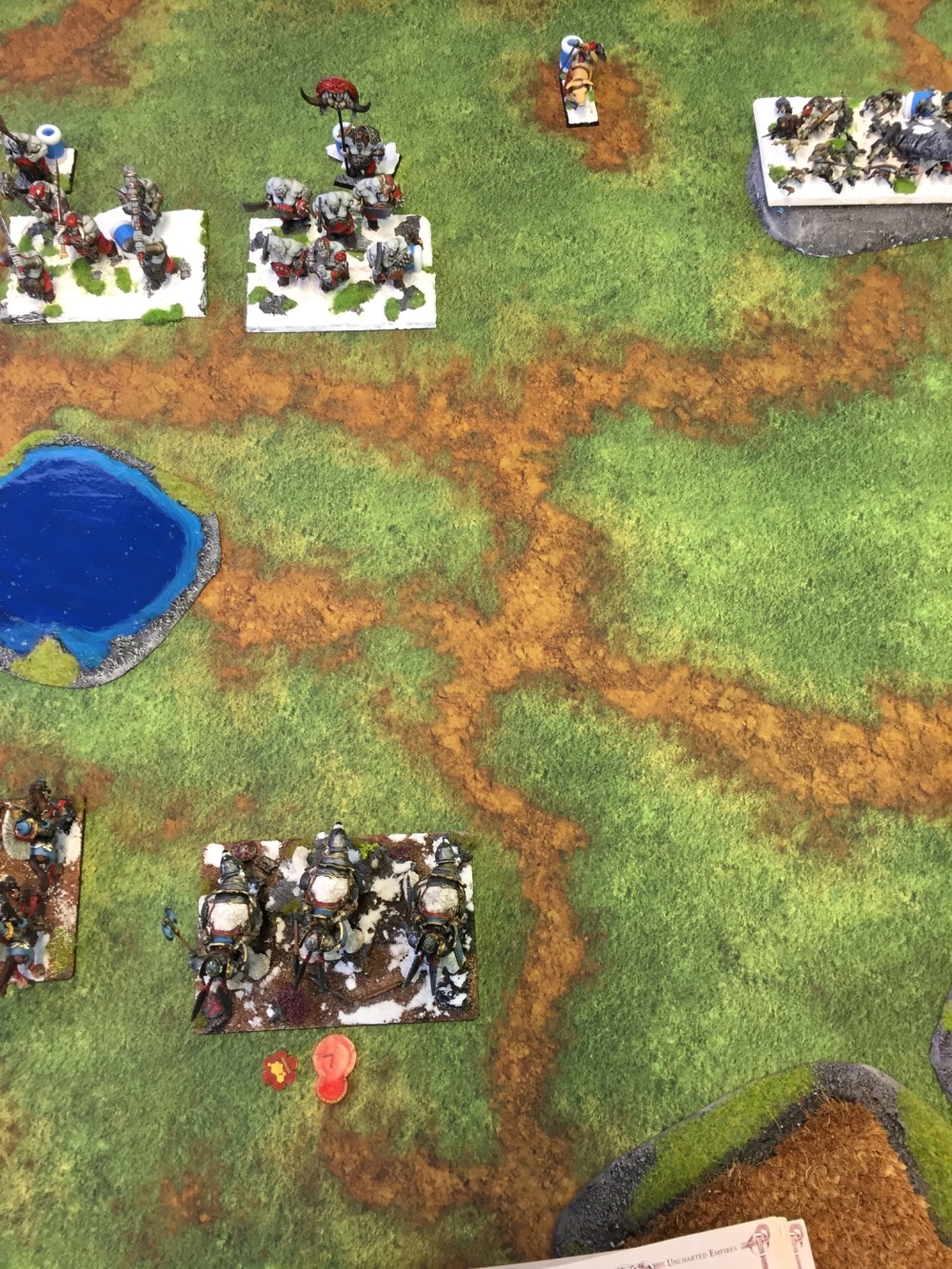 Oooh, that is an awefully empty piece of land that wavered and badly hurt unit is sitting in.

I lost two units of ungols, Tzarina got away with only light damage, my kossars and boyar evaporated, and the sons were badly hurt and wavered. 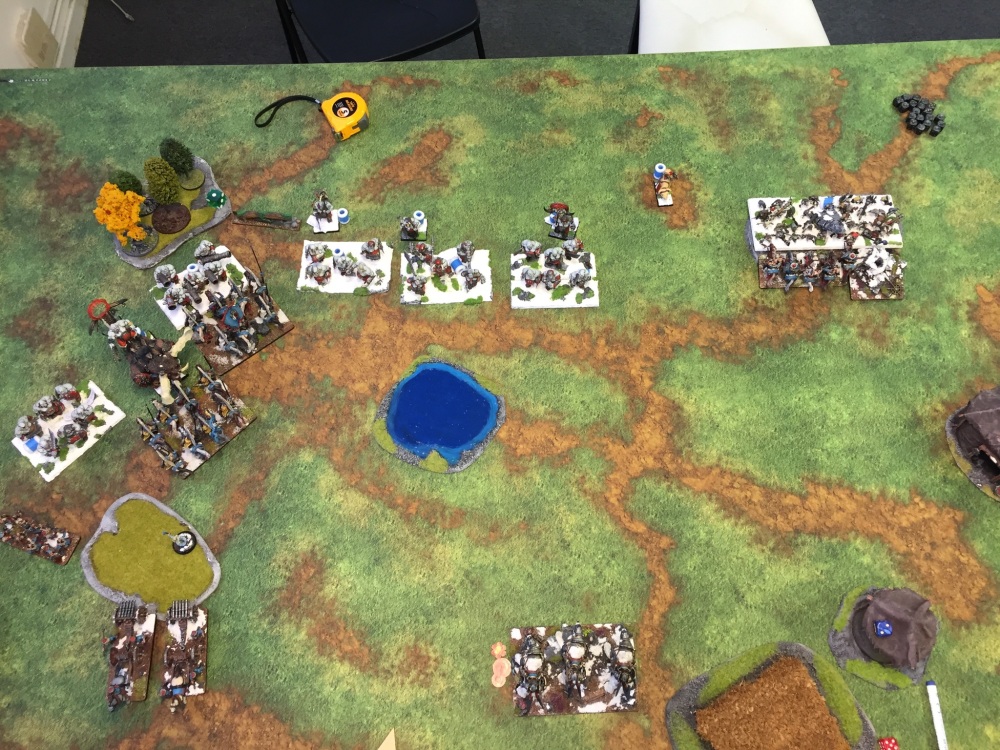 Since it felt like I had just reduced my chances of winning by about 90%, I chose to gamble on pure luck salvaging this train-wreck. I charged the boomers with one unit of lancers and the mammoth with the other. Tzarina and ungols went into the archer horde. However, the lancers had apparently forgotten their lances at home and did about 3 wounds total against their targets, so with that, a dark chapter of Kislev history was closed with two very important lessons learned:

1: Make sure goblin blasters are dead before moving up and thus giving them the opportunity to blow up half your army!
2: Don´t put reload shooting in a position where you HAVE to move to be able to shoot

Clumsy moves, a big climax before things have even gotten started properly, an embarrassing desperate attempt to salvage things and then it was all over way too early… told you it might triggered memories.